The weather forecast for Sunday was looking promising so I thought it would be time to get this season’s walking started. And with that in mind, at 7:30 am I set of for the National Trust for Scotland’s nature reserve at Grey Mare’s Tail.

As is traditional on these things, there was an error of navigation. This time however, it was my fault and thus I ended up on the single track road of the B709. Not to be recommended. But after that I reached the car park about 9am and booted up, I hit the trail. 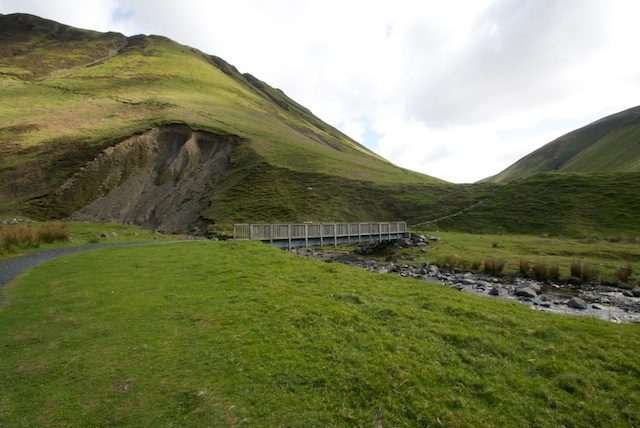 There is a well made path that leads up from the car park above the falls of the tail. The sun was just breaking through some clouds and the falls were looking spectacular. 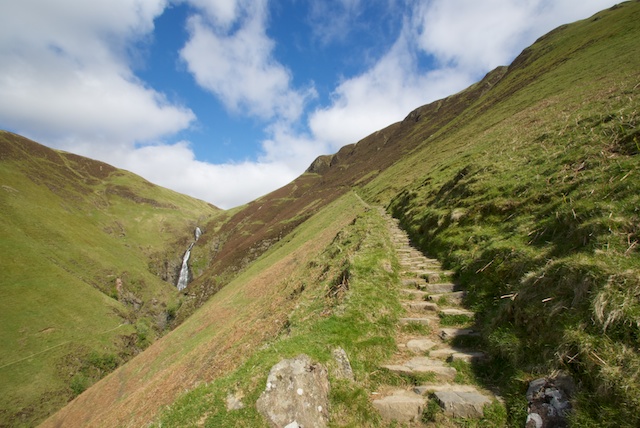 Just above the tails I crossed the burn without too many problems, the walking poles proving invaluable. Across the burn was the wall that the map said would lead me to the top of White Coomb. But between me and the summit were the Rough Craigs. 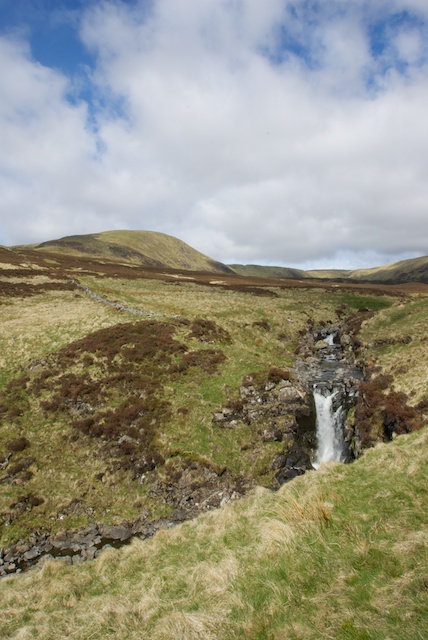 The trail mostly followed the wall though at the steepest part, it moved away. The climb was steep and with a few hands on sections but nothing too difficult. And Loch Skeen was coming into view. 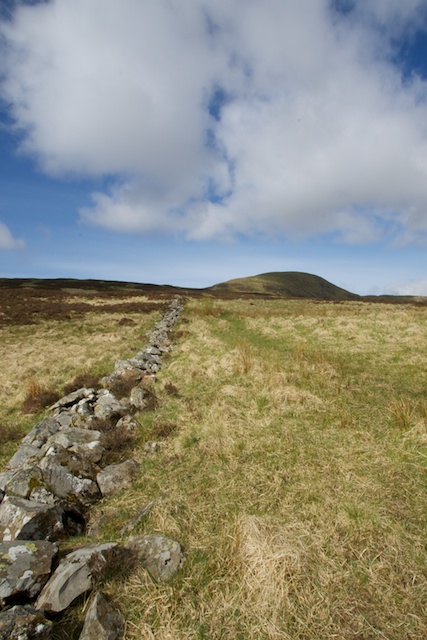 Passing the Craigs, it flattened out to the summit cairn. I’d met a few walkers on the way up and we stopped for a chat before heading on. Also at the summit was another walker, this one with a radio transmitting as part of Summits on the Air.

The wall continued east to Firthhope Rig then turned north to Donald’s Cleuch Head and then on to Firthybrig Head. The going was relatively flat and good time was made all the while watching the wind turbines in the distance.

There was a down then up to the cairn on Lochcraig Head and the views over Loch Skeen.

Then it was time to turn for home. Down to the shores of the loch and a fairly boggy section. Looking back though there were some good views of the hills I’d just climbed. 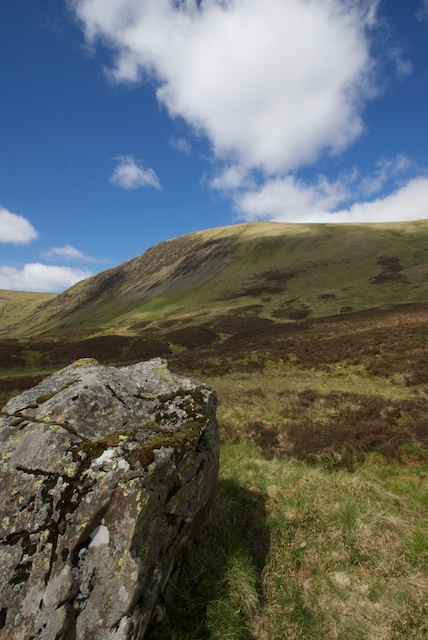 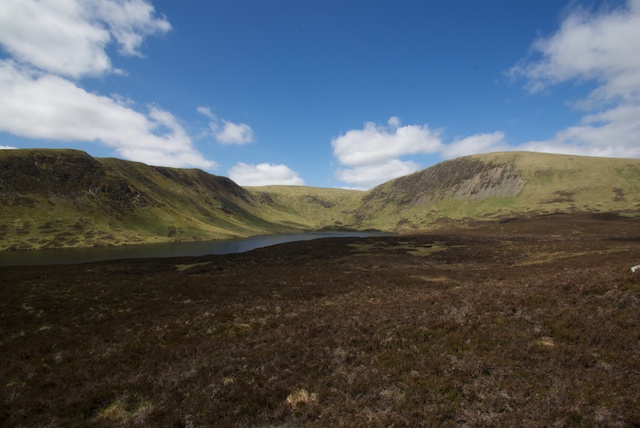 Continuing on, I caught the path at the top of the tail and then down the way I’d come. 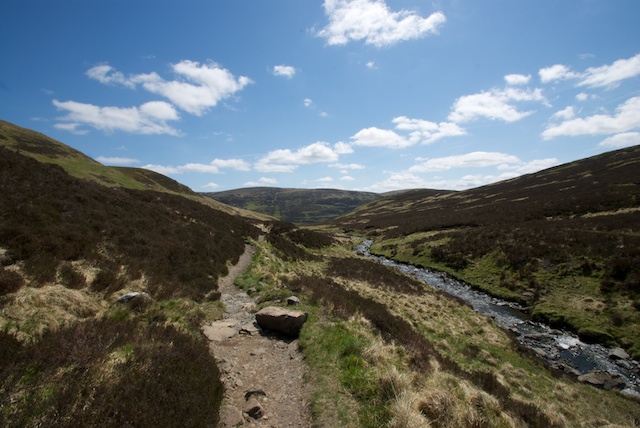 With some time to head along to the viewing point of the falls. The sun was out fully now and it was getting hot. So there was time to sit in the van and have lunch before setting off. 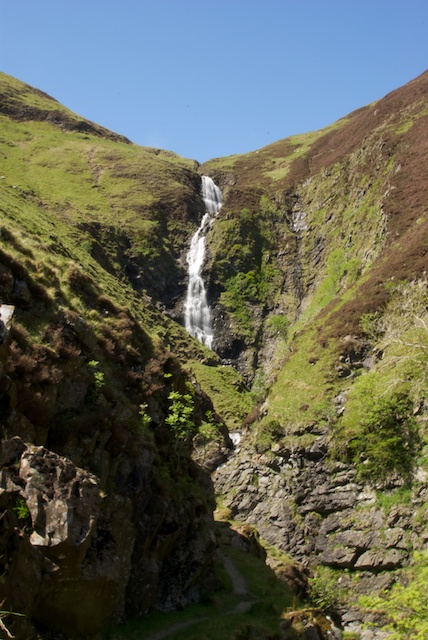 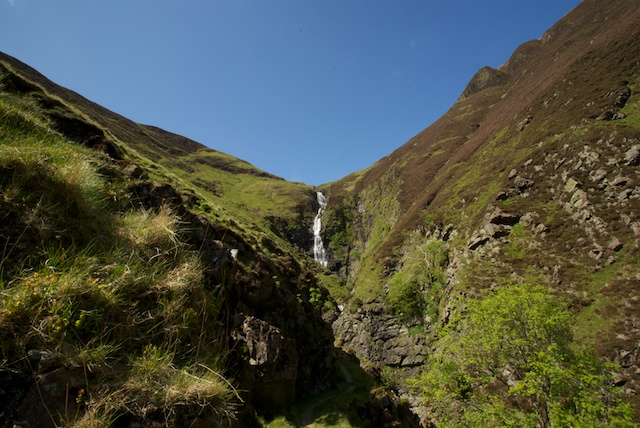 Home was via a different route and I reached the flat about 4:30pm. Just time to nip out to get some after sun cream (I was a bit pink after being out in the sun all day) and then a well earned tea.