It is reaching the end of a very strange year and with the weather currently not delightful there is time for one last coffee while I look back over the last 12 months. On the 1st of January, I do not think anyone could have predicted the course of 2020.  There were rumblings of a new virus in Asia but like everyone, I was blindsided and as such, I have not posted much this year as there has been little travel and a lot of stress.

The year did begin well with a visit to the NOW exhibition at the Gallery of Modern Art. This was a fantastic presentation on the theme of time. The highlight was a mirror ball on which photos of solar eclipses had been printed. This was hung low in a room with a light shining on it. I was not the only person to spend some time just sitting in the moving lights.

As Easter approached, it was time for a trip across the country to see the National Trust of Scotland property The Hill House. This is a Rennie Mackintosh designed house just outside Helensburgh. Built in the early part of the 20th Century, the property was made of materials that were not entirely suited to the Scottish climate and as of a few years ago, the place was literally dissolving in the rain. Wanting to preserve such a unique property, the owners got permission to build a box round the house to let it dry out. This has the advantage of allowing visitors to walk round the upper stories and over the roof to see details up close that would normally be seen from the ground.

And then, with lots of trips planned and a summer holiday booked, it happened. The COVID-19 lockdown hit. For eight weeks, I was never more than 2 miles from the house, nor did I drive the van in that time. MOT was postponed and though I had got the habitation check done, there was a little work to be done on the gas system that did not happen. Work became virtual, visits to the gym and nights out stopped dead. I watched and waited as the numbers infected increased along, sadly, with the numbers losing their lives to the pandemic.

As I wrote in March, there is always an expectation that we can do something that we have done in the past another time at some point in the future. Well, the pandemic put an end to that, albeit hopefully temporarily. I made the decision to stop touring for this year as, being in a campervan, I am more dependent on-site facilities than a caravan or bigger motorhome would be and even with all the cleaning that was being done, I was sceptical.

I did none of that. I read a bit more but found it difficult to concentrate. Same for the studying. I played my EWI a bit and made one attempt at writing a tune. And as you can see from this blog, I wrote only a few articles.

As Mark Manson put it in his article, the pandemic brought out the true nature of people, it was like they had been given a factory reset. And even though the year seemed to go quickly in the end with months racing by but the actual hours dragging, we were all forced to face our true natures. And mine is that of a procrastinator.

I suppose that we were all waiting for life to go back to normal. However, as Ryan Holiday puts it in an article on The Forge, what is the normal to go back to? The pandemic has changed the world and along with other shocks throughout the past few years, there is no going back to the way it was before. But then the world has changed many times in the past and will continue to do so in the future.

So instead of looking back in anger ( as the song goes ), I want to look back and see what the lockdown and pandemic has taught me.

First thing is that I gained an appreciation for being out and about walking through the city. And I found my garden to be a place to escape to, not a burden that has to be kept up. As I walked, I took to photographing flowers which pandemic or no, put on a show like they do every year. Nature was calming to the stressed soul. 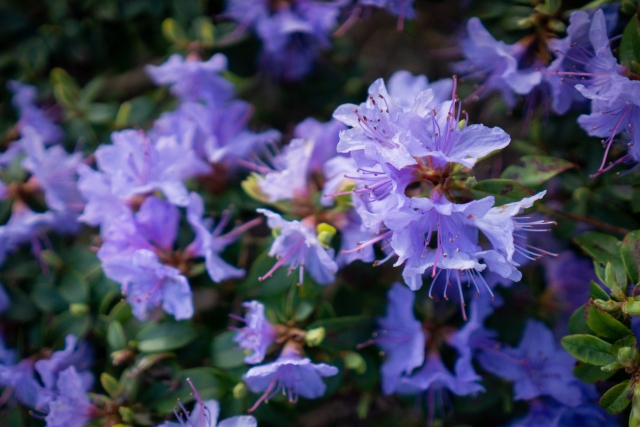 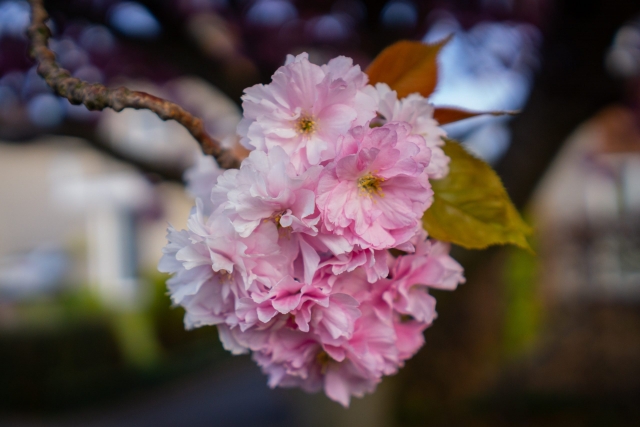 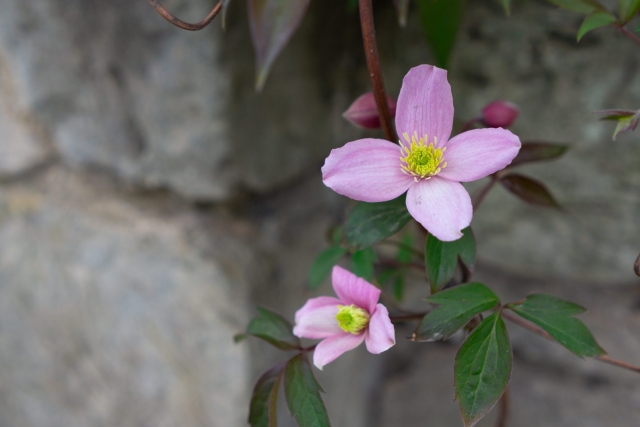 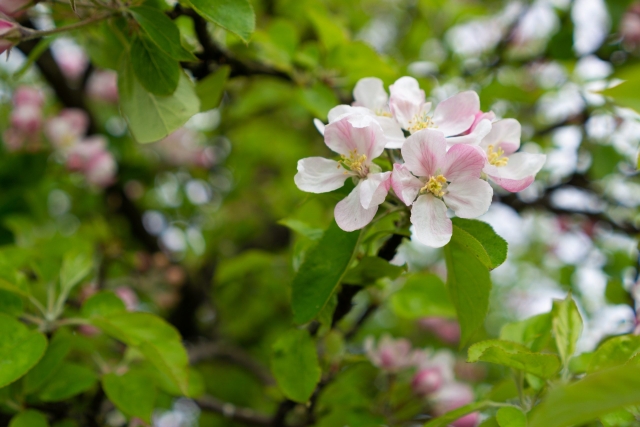 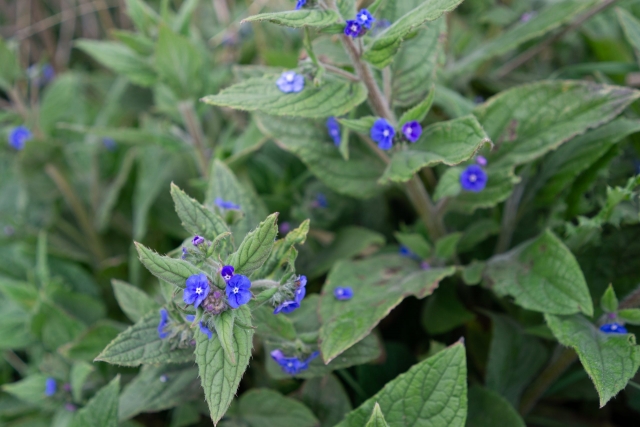 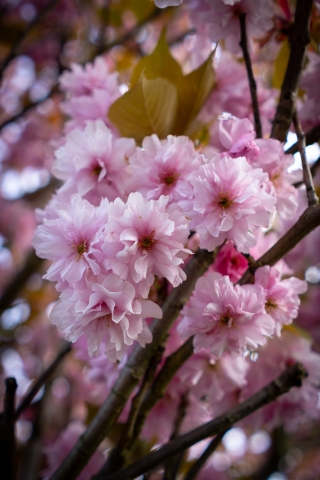 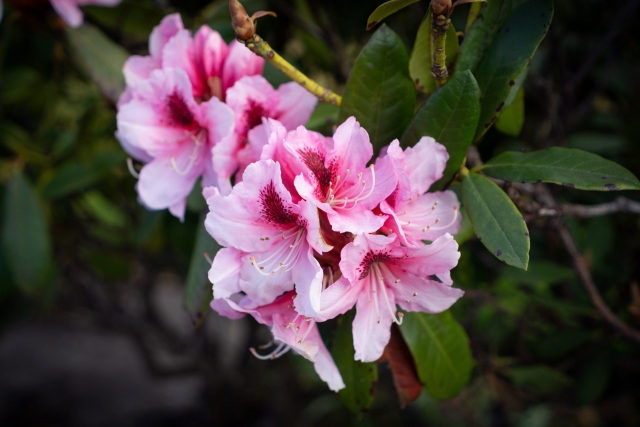 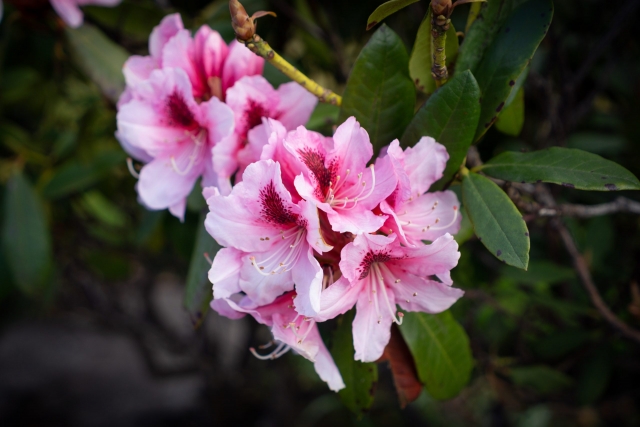 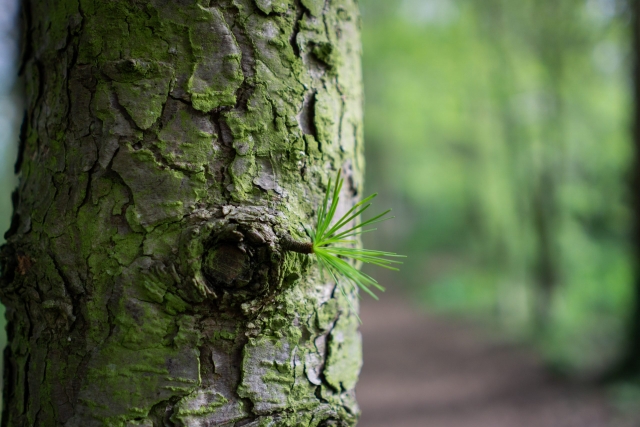 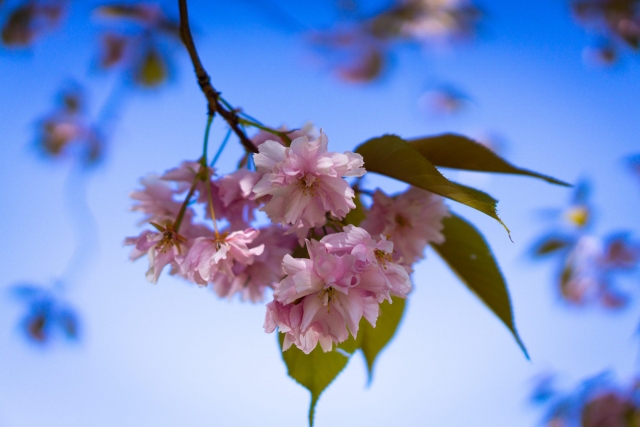 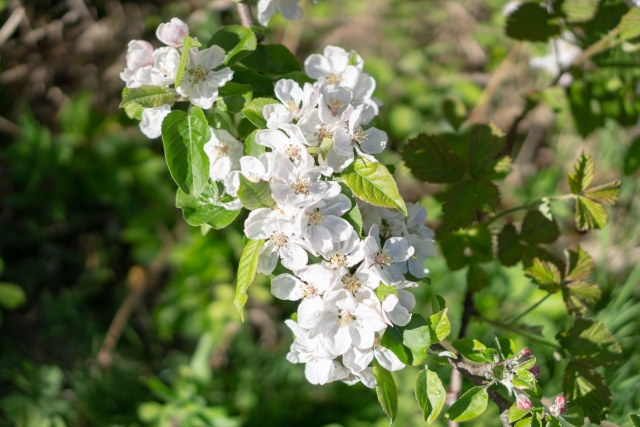 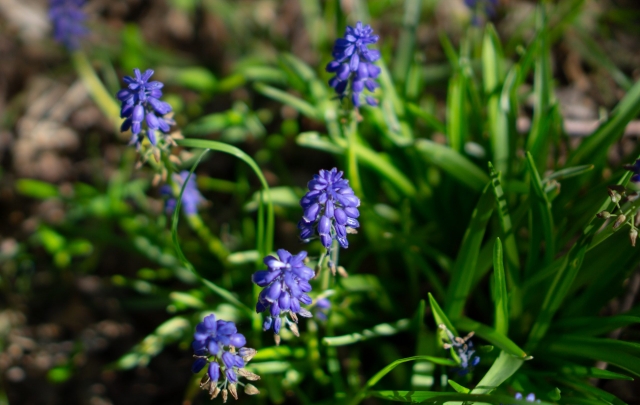 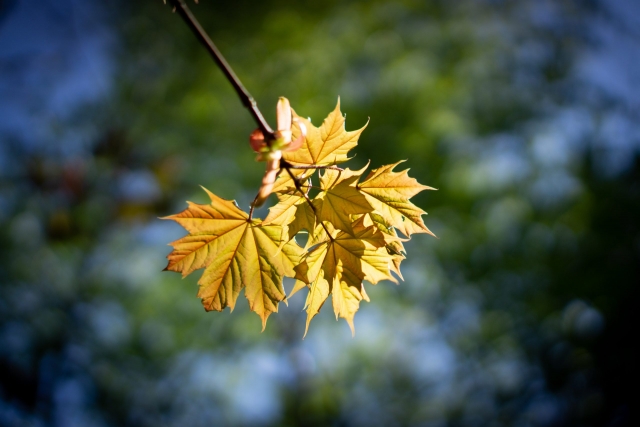 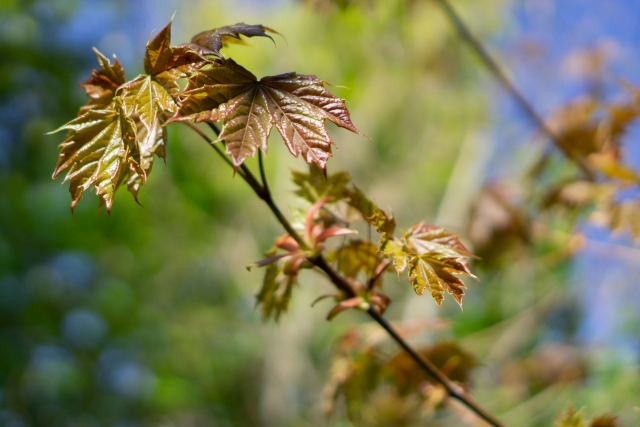 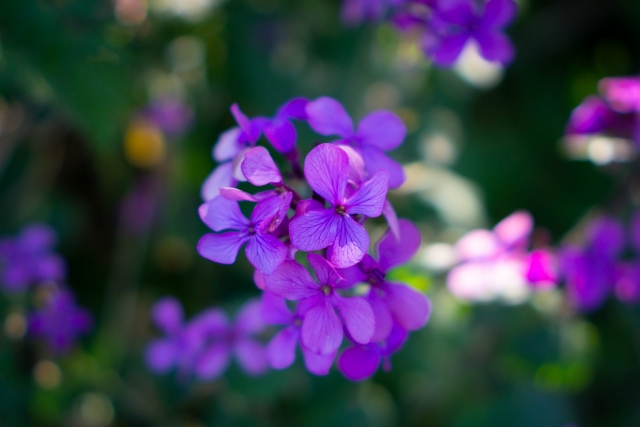 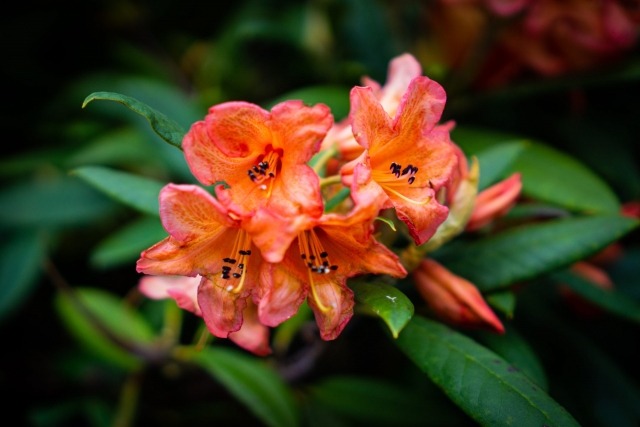 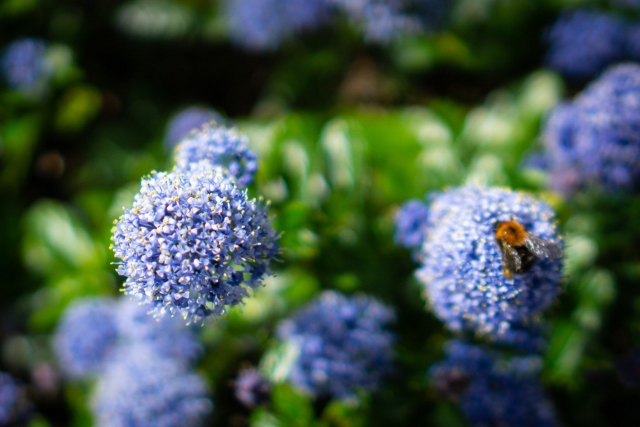 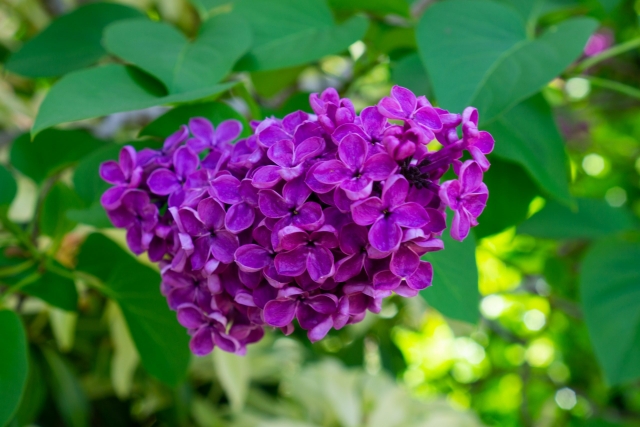 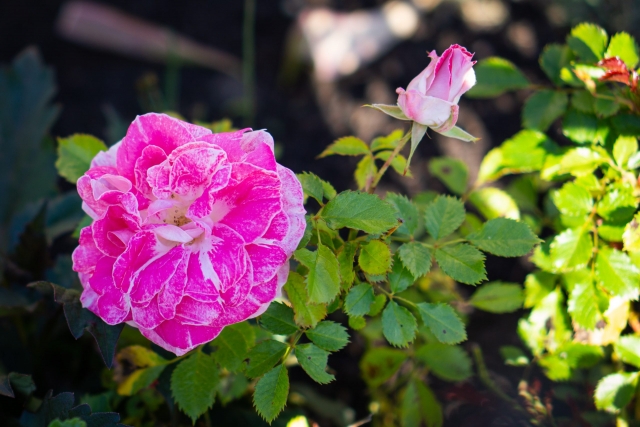 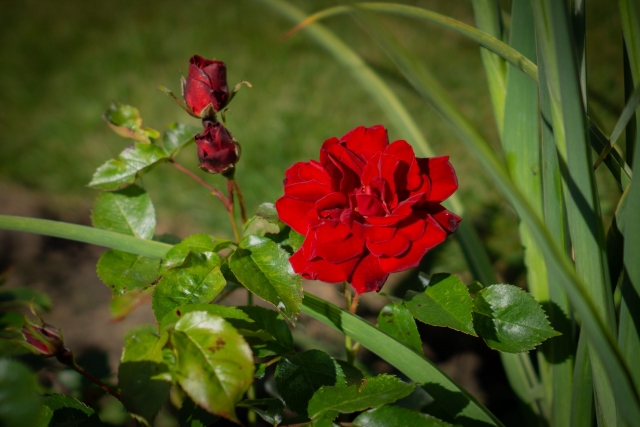 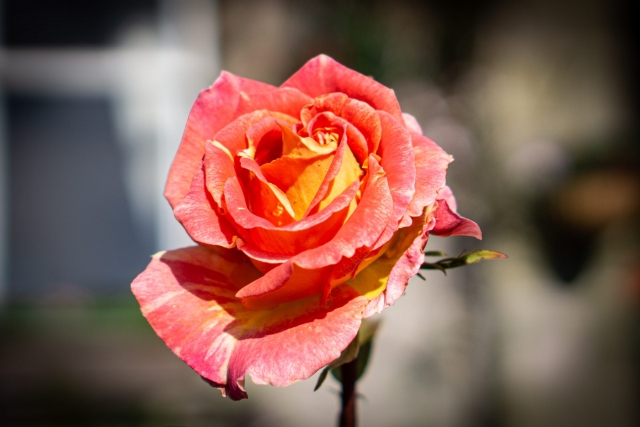 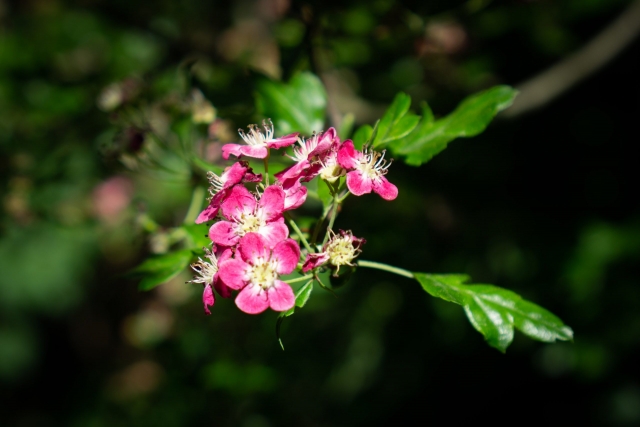 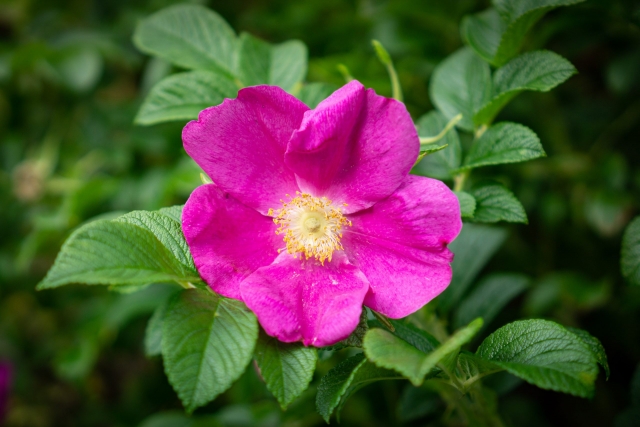 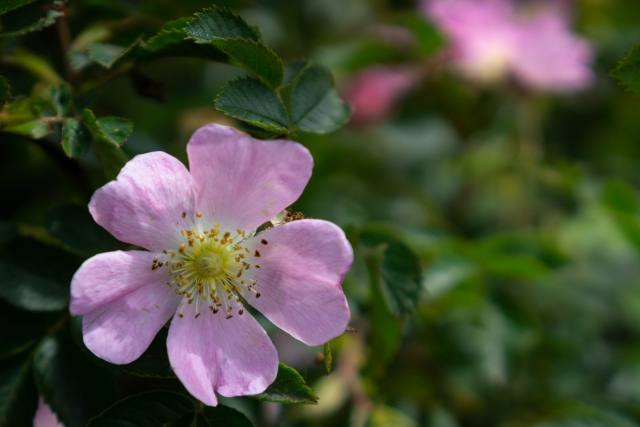 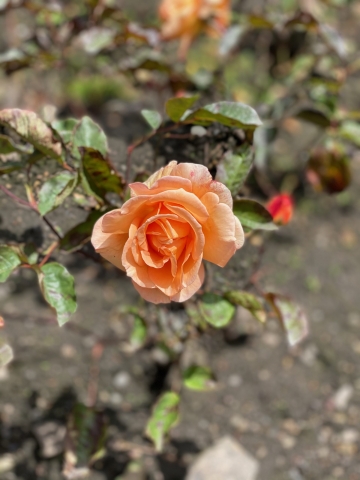 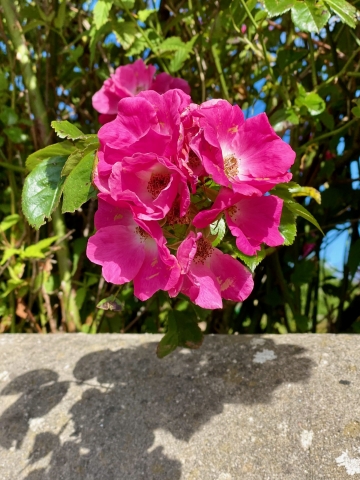 Working from home for 9 months came relatively easily, most of my team is distributed anyway so it made no difference where I was. But it taught me the vital importance of having a distinct break between “work” and “home”. It is way too easy for things to meld together. I also learned that during the pandemic, I began to rely more and more on technology for entertainment. I gained a bad YouTube habit that I want to break as it has begun trying to radicalize me. But the choice of entertainment was bewildering. Too often I found myself just watching the 30s previews on Netflix rather than sitting down and watching the program/series/film.

I found myself losing contact with some friends but from this I learned the distinction between true friends and people I know from a certain context. Take the context away and the friendship is so much more difficult to maintain. But I also took the opportunity to reconnect with people I had drifted away from.

So, for me, 2021 will be a time of accepting both the “new normal” and the fact that this “new normal” will not last and will be replaced as what was before was replaced by what we have now. Change is the only constant as they say so probably time to get used to it.