Easter having just passed, it was time for my first trip away in the van of 2017. And as is the tradition, I headed down to the Caravan Club site at Melrose. Melrose is a lovely site with some decent walking round about and an Abbey belonging to Historic Scotland. It is also not so far away that if it all goes wrong I can easily head home. And better still I discovered a new Co-op supermarket right at the door 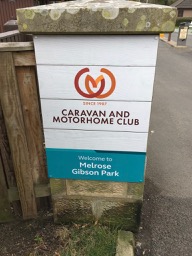 Set off mid morning and hit Sainsbury’s for a pit stop before taking the A68 south. This involved following a procession of lorries determined to do only 40mph on a 60mph road. Since Cali doesn’t really have enough poke to get round other vehicles on such a road without long straights, I settled in for an easy ride down, enjoying the scenary and the tunes on the HiFi. I was a witness to some hair raising overtaking moves though.

Just over an hour later I was at the gate of the site and then picking my pitch. Two new things that I’d purchased for this year’s travelling were some screw in awning pegs and an electric pump for the awning. Turns out both were not useful buys. The drill I had could not drive the pegs into the hard standing at all. There was just no bite from the pegs. So resorted to the old rock pegs and 2Kg lump hammer. The electric pump struggled to get the air beams up to even 4psi let along the 7psi they should be. So it was back to the double action manual pump.

With all the messing around, it took about an hour to get pitched up. Lunch was had then it was time to settle down with the book that I’d bought. I’ve been looking forward to Christopher Brookmyre’s new Parlablane novel, “Want You Gone” and the timing of publication was fortuitous. An enjoyable few hours were had following the start of all the twists and turns of the novel. Also bought for this year’s camping was a Nintendo 3DS. Some Mario Kart was played and you can’t own a Nintendo device without Tetris.

Dinner was chicken and then it was back to the adventures of Jack Parlablane. While the weather was good, if overcast, it was getting a little chilly. Never mind though, I was wrapped up in my slanket. Bed was shortly after sun down and it was time to dream of falling blocks (too much Tetris).

Saturday morning started early with every bird within a mile radius deciding to serenade me to ensure I was awake. I did however see an actual example of the early bird getting the worm. Literally.

After breakfast I pulled on the hiking boots and made my way to the Elidon hills. These provide a lovely and varying challenge as there are three of them and there is the option of climbing each. Today it was Elidon Mid hill and the Roman Signal Station. Great views and I had the place mostly to myself.

There was to be some more Roman stuff later on but the next stop on the trip was down towards the Rhymer stone. This marks the spot where Thomas the Rhymer met the Queen of the fairys and was given the gift of a number of prophesies on Scotland’s future. One of these was that there would be a bridge built nearby over the River Tweet and thus I headed off to see said bridge.

Along the way was the next Roman stop on the walk, Just outside the village of Newstead is the site (though nothing remains) of Trimontium. An important Roman fort, named for the three Elidon hills. Some information boards invited you to imagine the scene and described some of the archeology done in the area.

Near the fort was the bridge prophesied by Thomas the Rhymer. Three bridges in fact, a Railway Viaduct, an old bridge carrying the path north and the newer A68 bridge. Sightseeing done, from here I walked back to the campsite and lunch.

Timing being everything, I finshed lunch just as the shower block was opening after cleaning so I had hot water and a shower block sparkling clean to the usual Caravan Club standards.

Brookmyre’s novel was calling for the afternoon and I continued to follow the twists and turns of the plot.

For dinner it was time to try out the last new toy for the touring season, a CampingGaz cooker for use with the grill plate I bought. It was rather good and cooked the steak I had to perfection.

Evening passed with more Nintendo and reading. I had decided for this trip not to take a TV and I wasn’t missing it. Instead there was a chance to get some decent reading done and some game playing.

Sunday morning dawned as early as Saturday and I was up and on the road for 7:30am. Home was a quiet and relaxed journey to contemplate a nice weekend away and a season of trips to come. 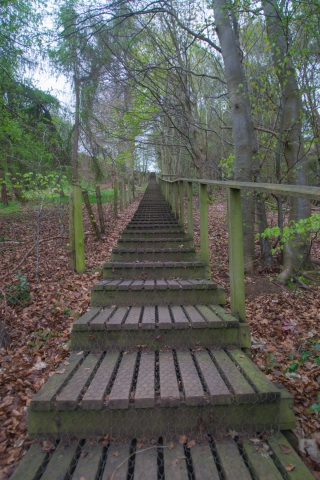 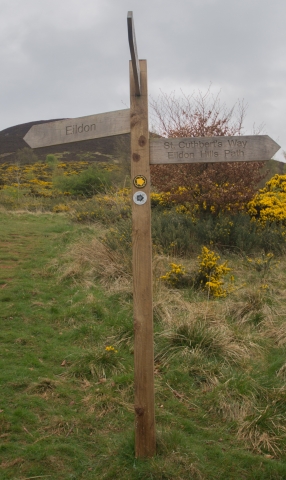 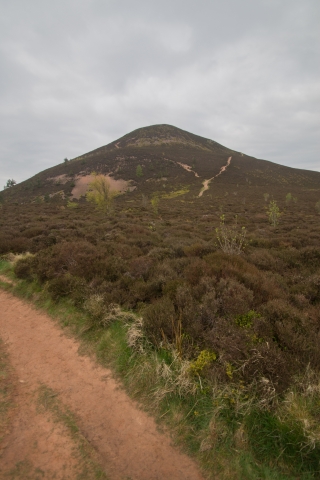 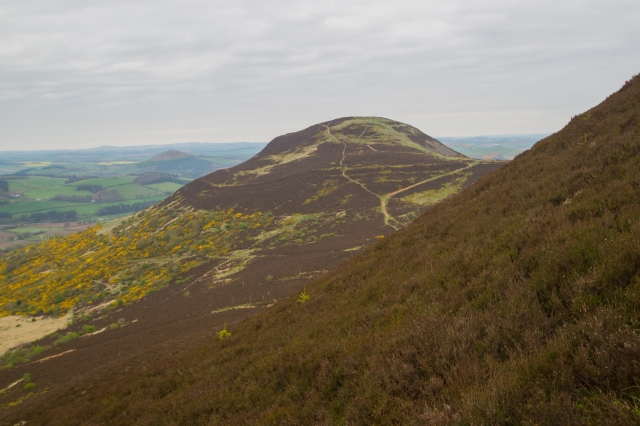 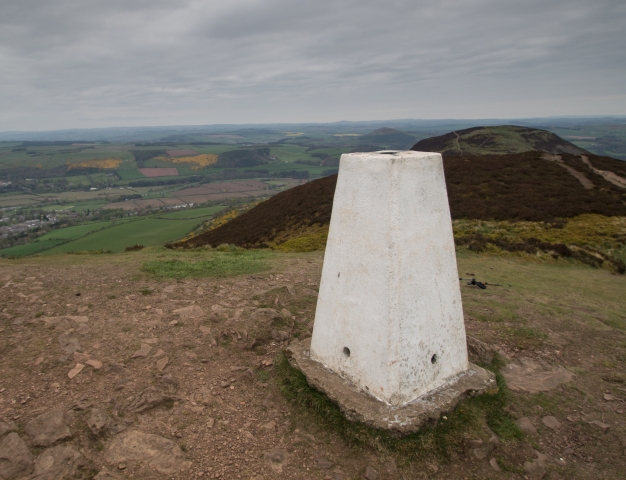 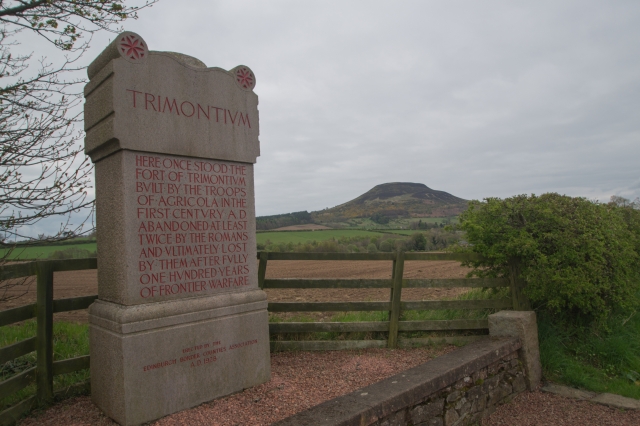