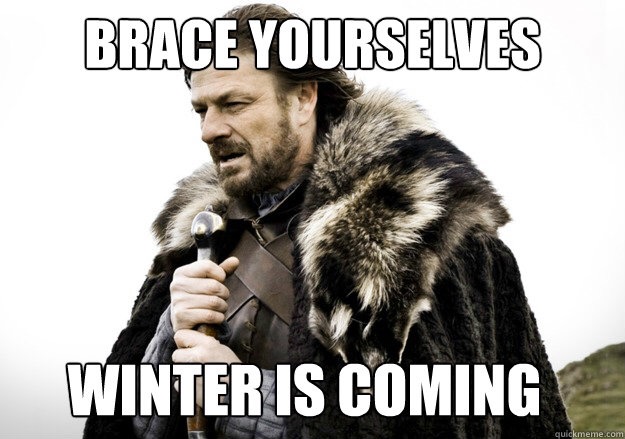 It is the end of the camping season again and time to take stock of the years travels. While it got off to a slow start, there’s been plenty of things to see from the van’s window.

The Caravan club site at Melrose was my traditional first get away of the year round about the end of April. I usually head here first thing in the year as it is fairly close to home so if the shakedown of the van fails, I don’t have a massive journey back. The weather was cold but I got some good sight seeing in round about the abbey.

May was a camping free month due to taking part in the Edinburgh Marathon but early June it was off to Durham. I’ve been here before and it is a very handy site, just off the A1(m). The reason for the trip was to do the Beamish open air museum. This was the second time I’ve been and it was as great as before. If you’re in the area, it is very much worth a visit. A whole day can be spent there.

Summer holiday was Hertford to visit London. I did the tourist thing, saw many of the sights and enjoyed the good weather. Stand out for me was the Bond in Motion exhibition of all the James Bond cars.

August saw two trips away. First was Herding Hill Farm near Haltwhistle to walk along part of Hadrian’s wall. Weather again was wonderful despite being woken at 4am due to a howling gale. Saw a part of the wall and some of the museums. A lovely little site to visit.

Second of two trips away was Blair Atholl. This was to get some walking done along Glen Tilt. Lovely walk and plenty of photos taken.

Last trips was Castlerigg Hall near Keswick. Again this was to do some walking. Weather at this point broke down with torrential rain on the day I arrived as I was setting up. Also the hill I was climbing, Skiddaw, was in the cloud. Still, it cleared up and the walk was worth it.

There’s also been some day trips for walking and running around in the van. In general the van came through it all with no problems, the only thing that did go wrong was mould on the upper mattress. I’ll get that replaced for next year.

So now it is time to hibernate for winter and dream of next year’s adventures.