One of the joys of owning a VW campervan is the large VW scene. Bank Holiday Weekend it was VolksFling 2018 and on a sunny Saturday morning I headed down to Biggar to see what was happening. As it traditional on the way down I got semi-lost by missing the turn onto Biggar Agricultural Showground but after a quick U turn I was at the gate, paid my £7 and was directed onto the day parking field.

Since it it a whole weekend thing, many people were camping and a quick turn around the camping field showed all sorts of machinery had shown up. From campers of every kind to beetles, golfs and the more rare VW productions of yesteryear. Quite a few new vehicles as well amongst the heritage.

A big draw is the trader stands and there were selling every type of part you could want up to complete air cooled engines. Plenty of t-shirts, towels, cuddly toys and blankets to be had all with the VW theme. I picked up a blanket to use a throw over the back seat, a t-shirt, cushion and some quite expensive but official screenwash.

The middle of the show was given over to the show and shine. Lots of lovely cars and vans on display here. Pictures tell a thousand words so here’s some of that beauty. 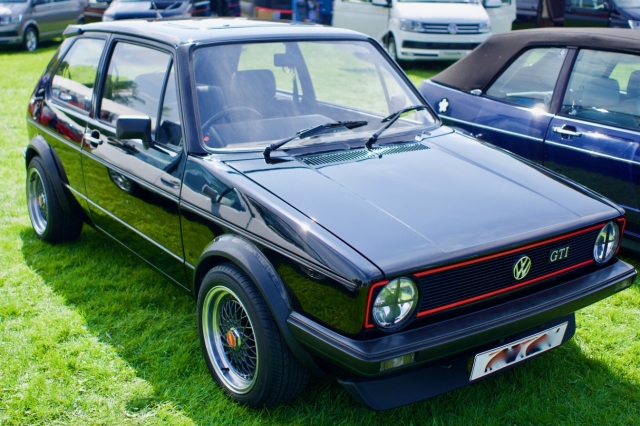 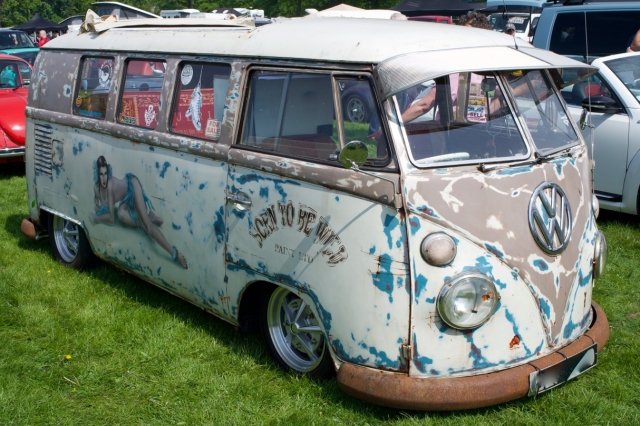 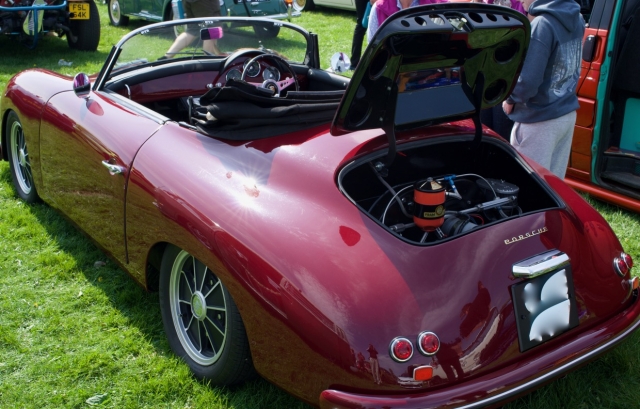 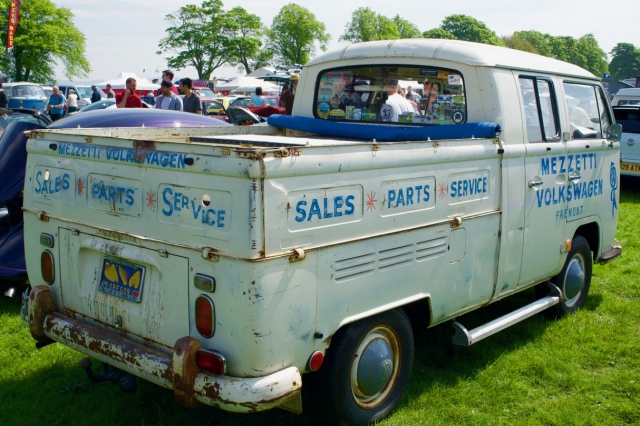 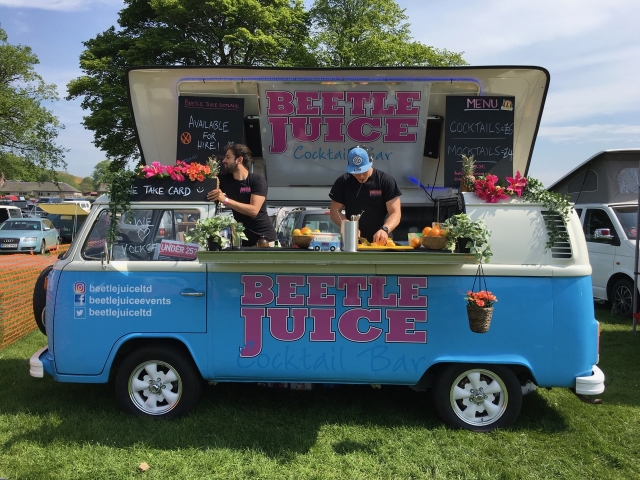 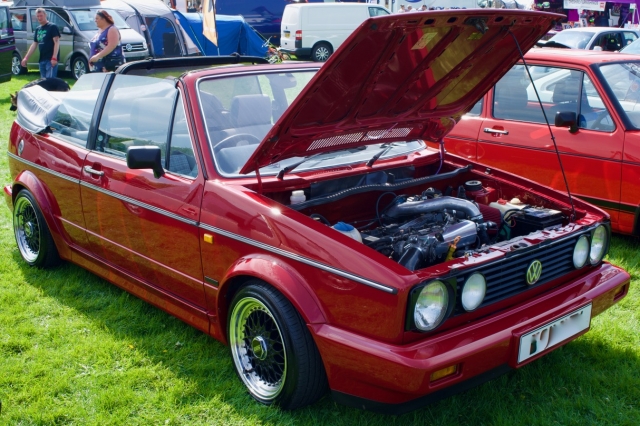 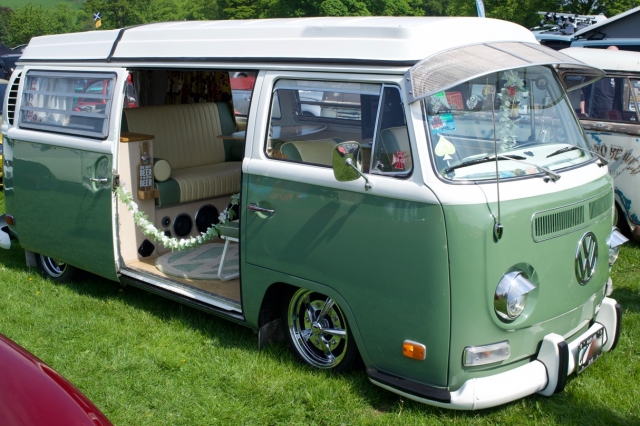 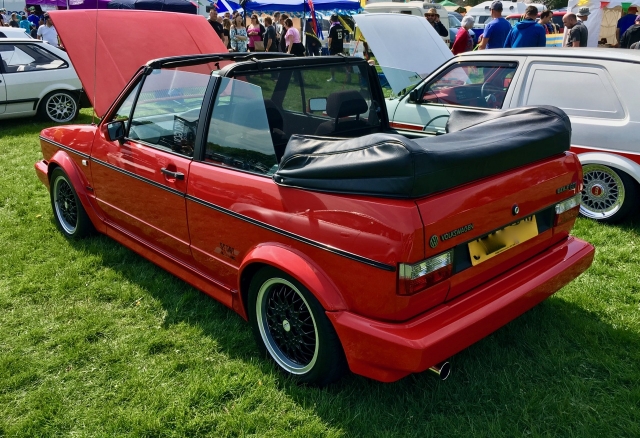 After lunch there was a cooking demonstration given by a couple who own a camper. On the menu today was veggie-burgers, Key Lime pie and corn dogs. All cooked on a two ring hob ( except the corn dogs, they needed a deep fat fryer ).

Mid afternoon I was beginning to burn in the sun so home time it was. A lovely show and one to go back to and perhaps to venture to others further afield.