Off the ferry and back down the A9 to Inverness then a right turn and on to the Culloden Moor Caravan Club site. This is described as “gently sloping” which is a bit of an understatement. The van was parked at the top of the levelling chocks and still wasn’t level. 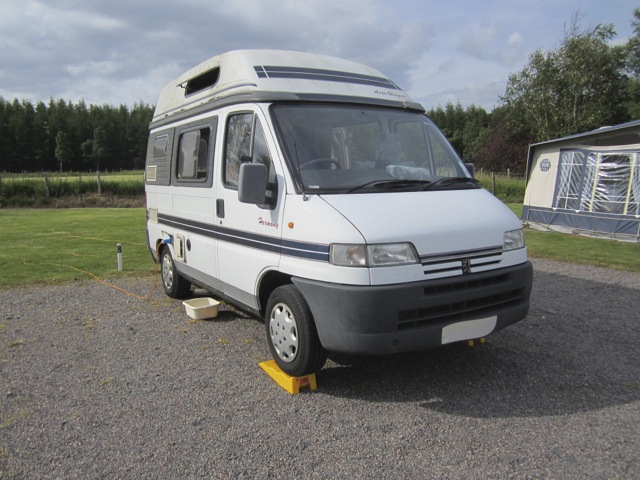 Next day dawned a little overcast and cooler than before. After breakfast I headed along to the Culloden Moor battlefield. This was a short walk back along the road towards Inverness.

The NTS properly had a new visitors centre built three or four years ago and was very well done. Inside there was a path to be followed which told the story leading up to the battle. Down the left hand wall was the story of the government and the right hand wall was the Jacobites. This lead to a large open space which was the story of the battle. While there I caught a demonstration of the weapons that were used and then was lucky enough to get to the start of the guided tour of the battlefield itself. 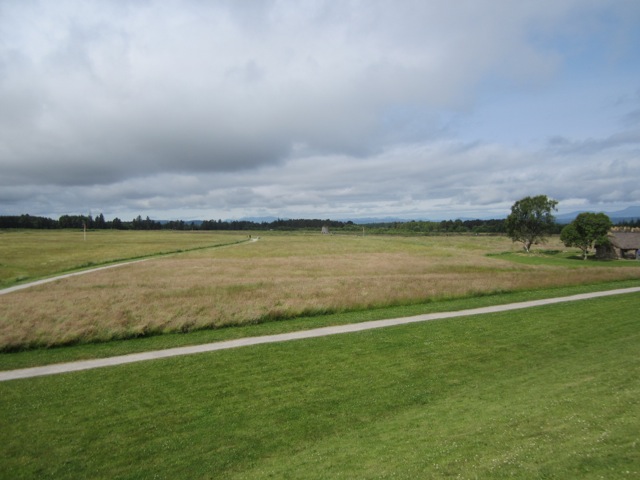 This was fascinating and again well told. It was thought provoking to muse on the events of that day in 1746, especially when we got to the graves. 1500 Jacobites lost their lives that day to only 50 on the government side. The graves of the Jacobites are marked but the government ones haven’t been found yet though they may have a clue as to where they are.

After the tour I wandered round for a while before heading back to the van and some reading. 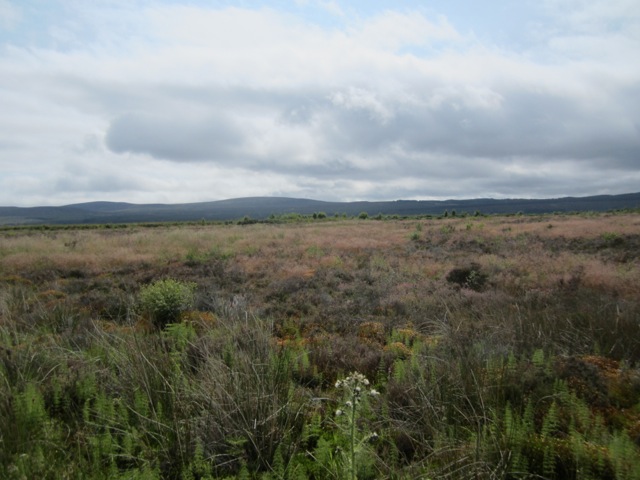 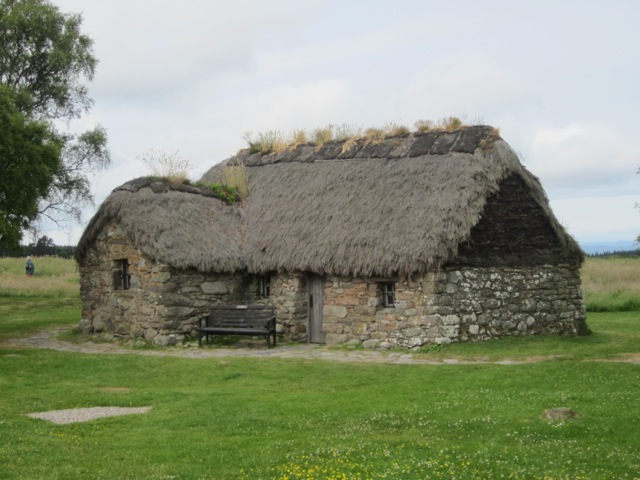 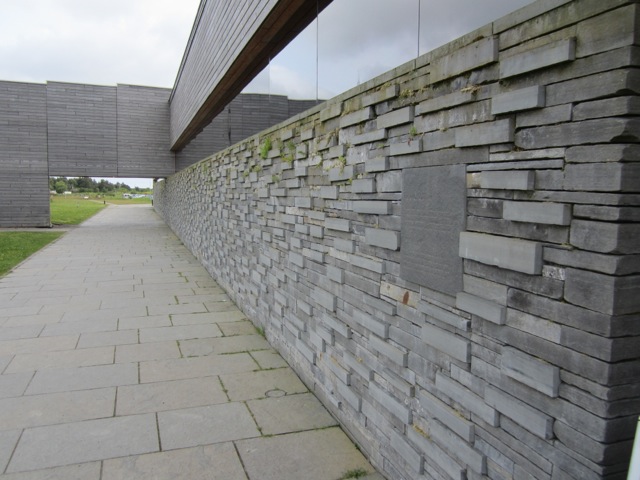 Last day of the holiday I was up really early so broke camp and headed off about 8am. First stop was for diesel then down the A9 which was relatively quiet at that time on a Sunday morning. There was a pit stop in Perth for some food then back home to unload the van and start the washing.

The holiday has been fantastic. The weather was great and there was so much to see. Already planning my next trip north to see Dunotter Castle and Fort George.