Something that’s been on the plan for a while is taking day trips to see some of the things in the surrounding area. So first up is Castle Campbell, a Historic Scotland property near Dollar. Another aim for this trip was to try out some of the hill walking gear that I’ve purchased recently.

So early on a Sunday morning I find myself on the road heading for Dollar. Reasonably simple journey on paper (and according to both the Sat Nav and Google maps). But there is always the traditional getting lost. In this case, the tram works. With Haymarket blocked off, I ended up on Gorgie Road then on the M9 trying to get to the Forth Road Bridge. Of course there are road works and the fun of 40mph average speed cameras. Cleared them with the minimum of fuss, crossed the bridge and straight back into road works on the M90.

From the M90, in theory it as along the A977 then on to the A91 via Yetts ‘o’ Muckhart. Except there a two roads,signposted for there and the on I got was a single track road. Joy.

The journey over, I parked up at the lower of the two car parks at Castle Campbell, put my walking shoes on and headed into Dollar glen. The walk up was through a wooded area by a fast flowing stream with a number of waterfalls. 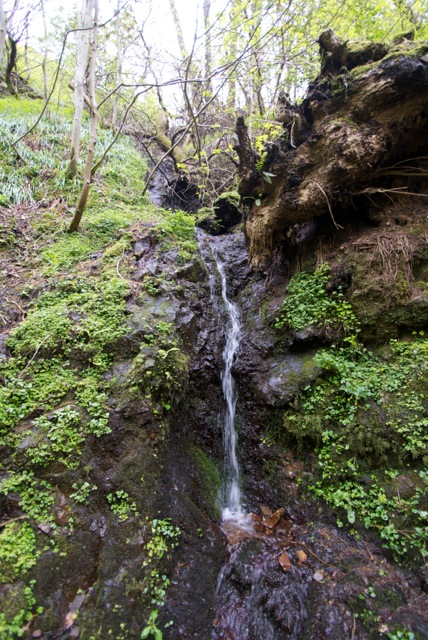 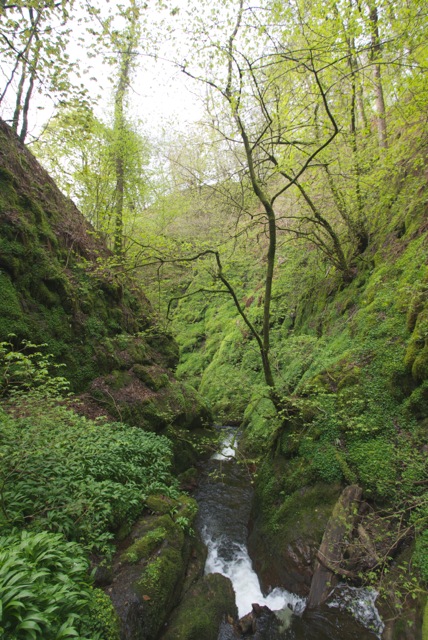 The castle itself is a ruin with really on the tower house still mostly intact. It greets you as quite an imposing structure in the area. 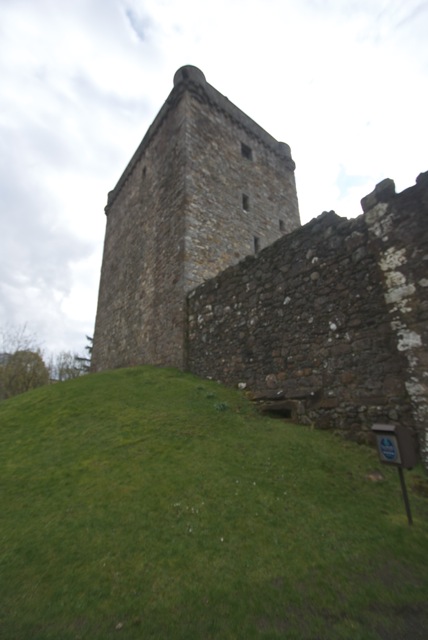 Looking round, you got the sense of what life would have been like all those years ago, the silent ruins a testament to the lives that have gone before in this part of the world. Historic Scotland have done a fantastic job looking after the place. 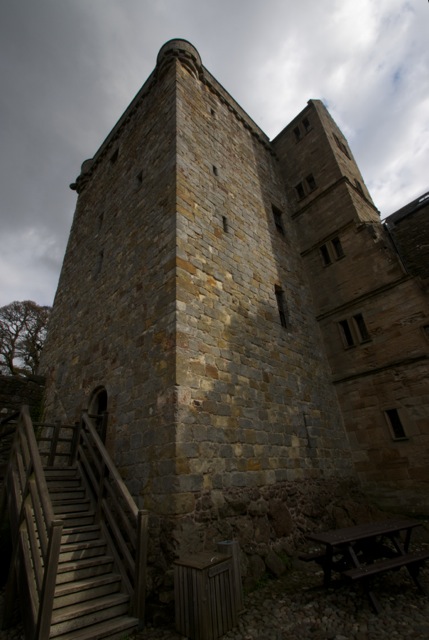 After the castle it was on to the second reason for today’s trip, a climb up King’s Seat hill. The map marked a path so it looked fairly easy. Of course then comes my famed navigation skills. I climbed a steep part of the path thinking I’d got to the top (in my defence, there was a cairn at the top) only to find it was a smaller hill with the main challenge still ahead. Still there were plenty of views on the way up. 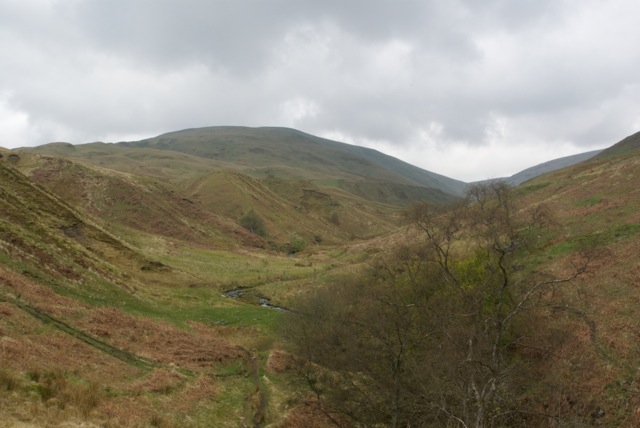 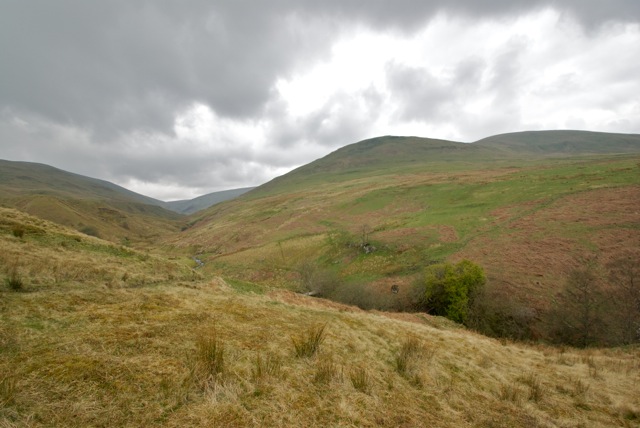 On The Way Up

Close to the top there is a memorial to three spitfires that crashed during the war. 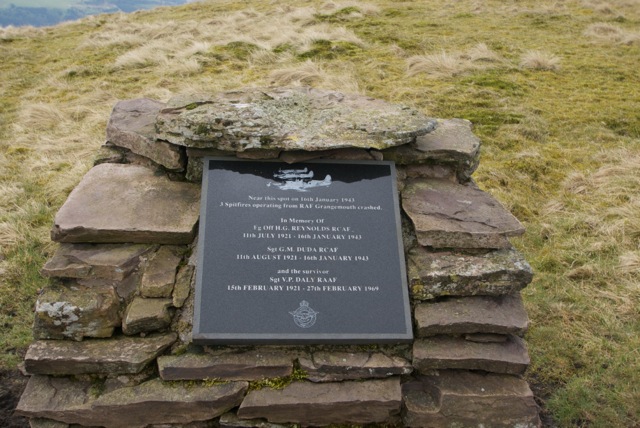 After much climbing, I got to the top. The cairn was fairly impressive and there was a small shelter. Met a few other walkers at the top and watched the fell runners go by before heading down. 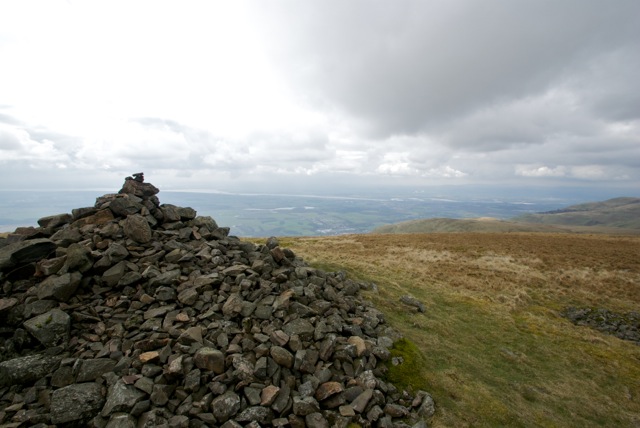 The trip back to the van was uneventful and free of entertaining navigation. I also thought that I knew the way home and would be back in no time. Nah. Traffic was stationary on the M90 at the roadworks and even when it as moving, it was crawling along in second gear. No problems with the 40mph average speed cameras here. Clearing the bridge it was back along the A90 to Edinburgh. Then the fun really started. I got lost in the diversions for the tram work. Round and round the west end of Princes st I went and got so badly I had to stop and ask a policeman for directions. All in all what should have been a hour journey was ninety minutes.

But return I did and I had had a good day. Saw a nice castle, climbed a hill and more importantly made sure that all the equipment worked.

I’m looking forward to the next adventure. That’s after I get everything clean again.