It was time to dust off the hiking boots and get some walking done. I’d been planning to walk round Loch Leven since the beginning of the year but Monday was the first confluence of good weather and time.

Even though I had the day off, I was up at stupid o’clock and on the road at 7am. Straight into slow moving traffic on the bypass. It was doing 30-40mph till the Calders junction but once onto the motor way it was up to speed and a pleasant journey to the parking spot. Total journey was under an hour. And I got parked next to a camped Cali.

The sun was out but it was chilly as I started round the loch and right off there was the ornamental sauce gate to see. A runner passed me by on his way round as well bu I had the place to myself. first part was through some woods and there was silence broken only by natures sounds. Striding out into the quiet had a stilling effect on the mind and I could gradually feel myself relaxing into the walk.

The first half of the walk was away from the loch, through woods and reed beds but soon I reached a beach at the north end and spent some time taking photos.

I got some amazing shots from this end of the loch and was very lucky with the weather and sunlight.

It was getting busier and warmer now so some layers where taken off and it was time for a detour to see Burleigh Castle. Not a large castle by any standard but free to see and worth the trip

A bit further round and it was into Kinross proper and the visitor centre for Loch Leven castle. This was shut as the boat to the island the castle is on runs only in the summer. I quite fancy seeing the castle but the boats they had tied up looked a bit on the small side.

Continuing on my way, the last stop was the RSPB bird sanctuary at the south end of the Loch. After a perusal of the shop I took some time to view the birds. I had no idea what I was looking at but the telescopes were cool.

And finally it was back to the van. 24KM and 5 hours later I was back. I felt good having done the walk. A bit sore but it was fantastic to get back out and on my feet. Lunch was eaten sitting on the van’s step then it was home. A great day out and hopefully a precursor to more walking. 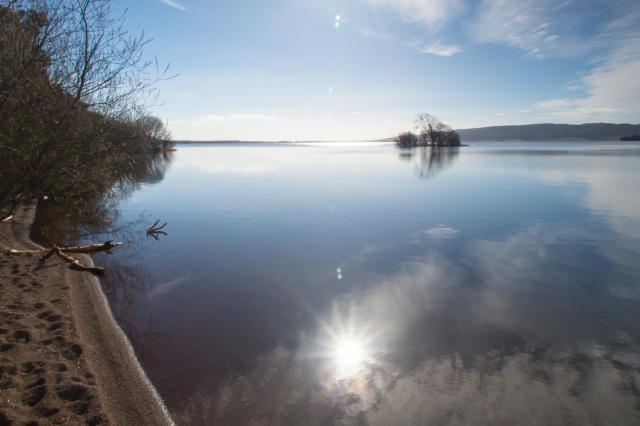 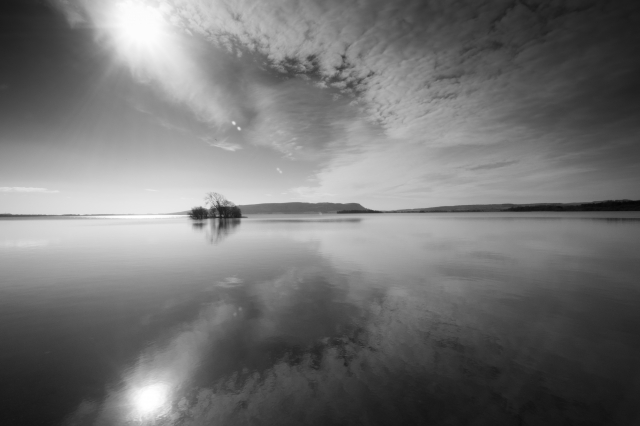 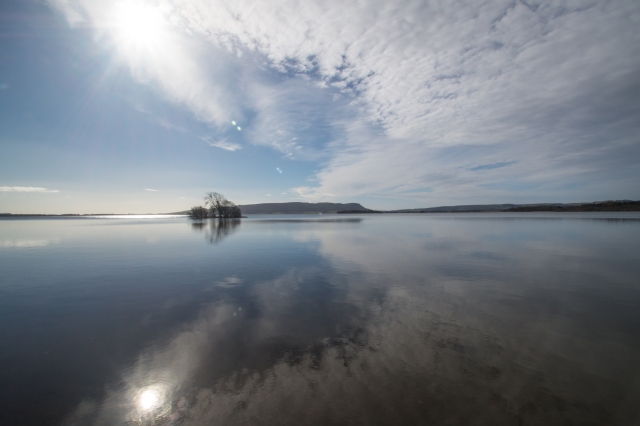 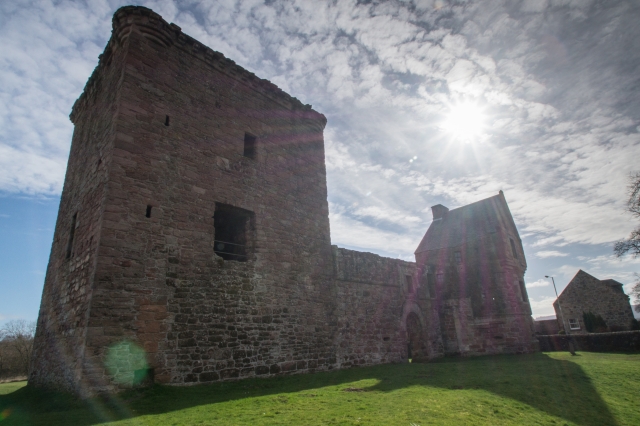